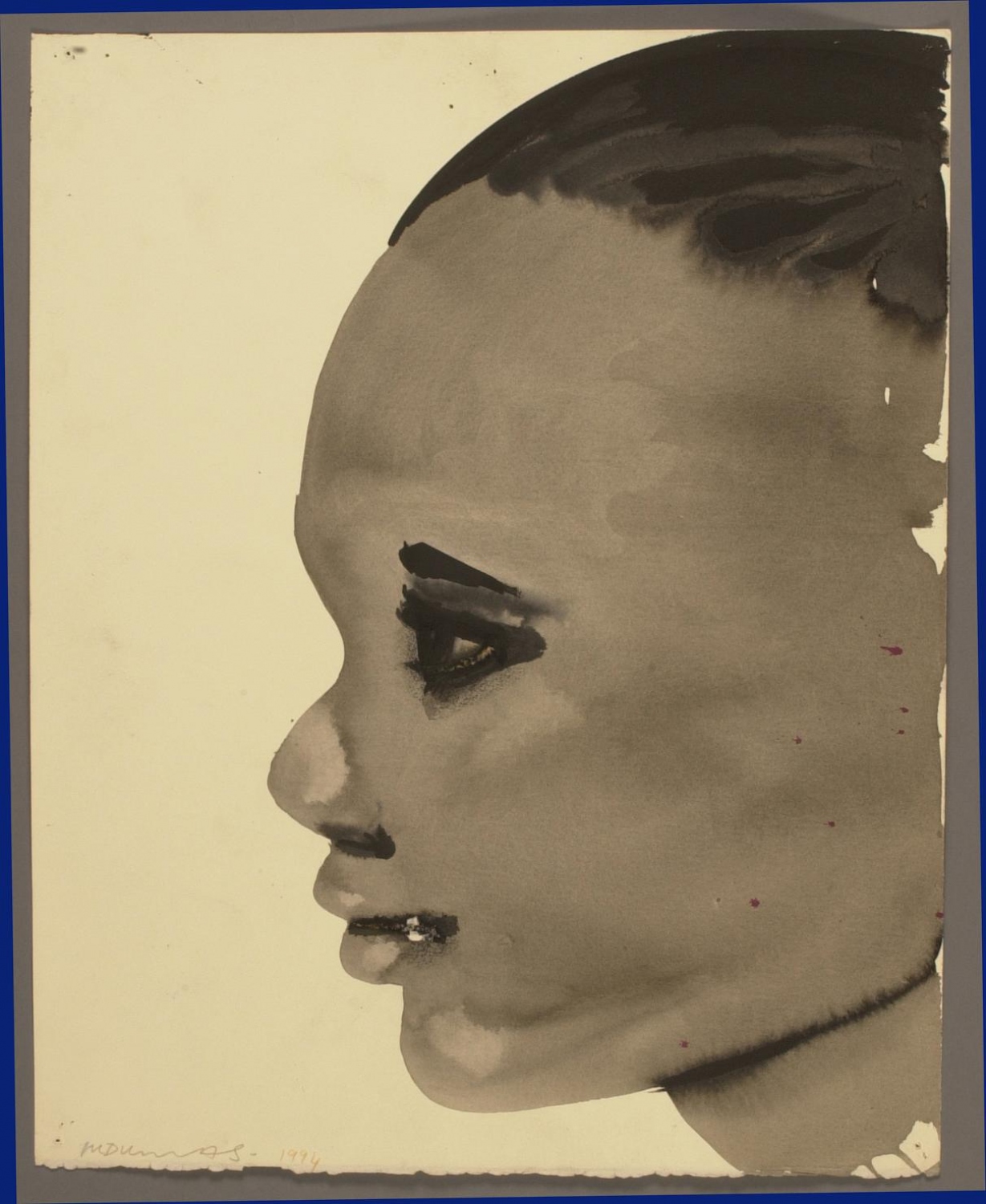 Artpolicy
The AMC does not use its collection for commercial purposes but, first of all, to make public spaces more pleasant.The collection also plays an informativeand educational role, allowing "users" of the AMC to learn about contemporary art in unexpected places. Finally, it helps the AMC to profile itself: art offers a way for the institution to distinguish itself nationally and internationally.

History
The AMC houses the largest permanently exhibited collection of post-1945 fine art from the Netherlands. Its foundations were laid during building in the early 1980s, when the so-called one-percent regulation enabled a series of carefully chosen art commissions and purchases. The goal was to build a collection that would reflect the various movements in postwar Dutch art. Over the years, the collection has been augmented with numerous gifts, works on longterm loan, and purchases. In addition to approximately 6,000 paintings, photographs and works on paper, the AMC collection contains a large number of monumental objects and videos.