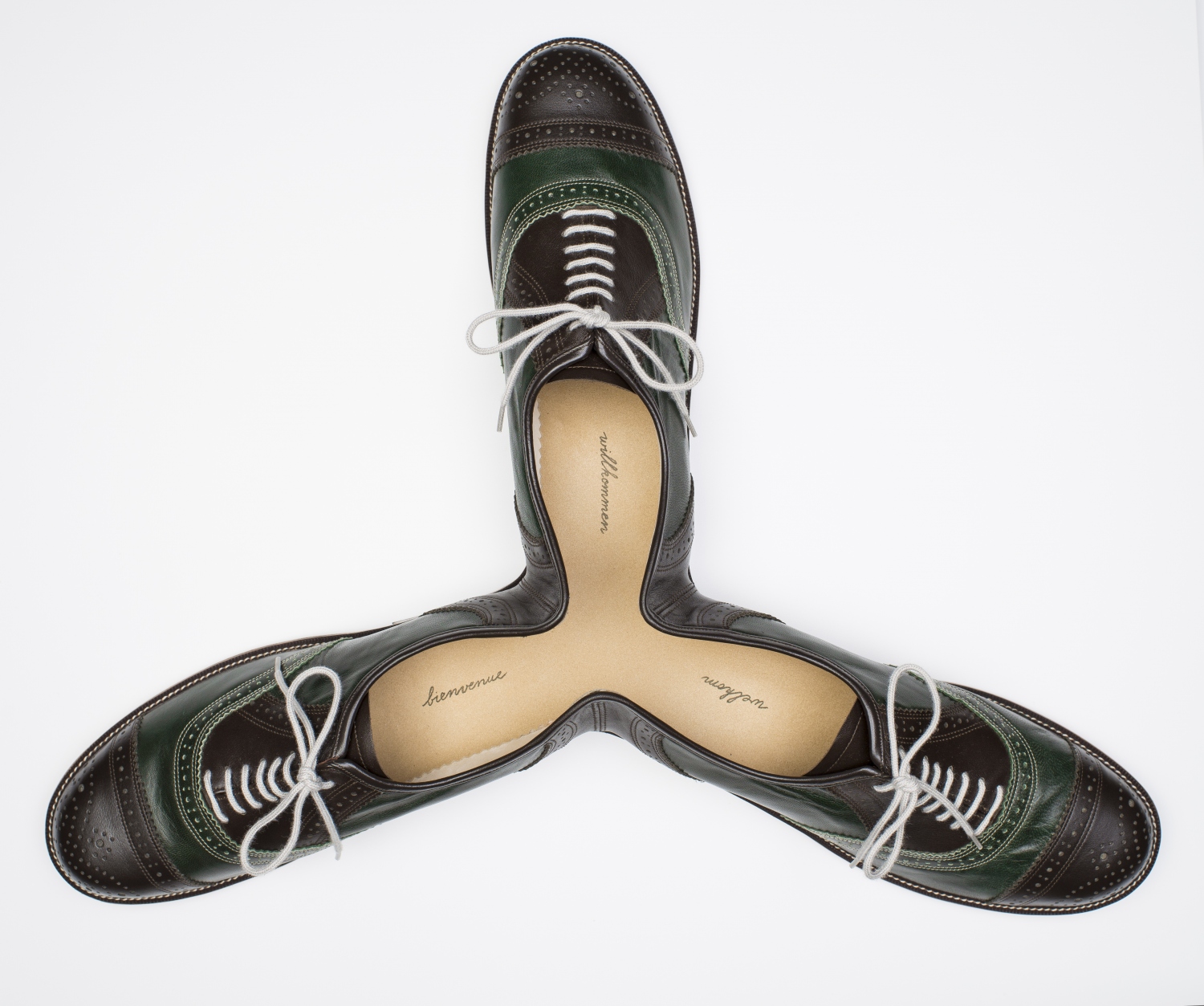 The Province of Limburg art collection offers a kaleidoscopic view of the artistic production of Limburg and the history and culture of this region of Europe.
The collection's origins lay in formal portraits, a small number of sculptures, a handful of artworks by Limburg's masters and some handcrafted pieces of applied art. Much of the original loan from the State - most of it antique furniture - was returned in 2010.
The bulk of the present-day collection consists of works by Limburg artists since the 1970s, in particular works on paper, purchased during the Trajecta exhibition series, to decorate the building. In the 1980s and especially since 2007, larger works have been purchased from a select number of artists with ties to the province: Piet Killaars, Frans Gast, Rob Stultiens, Nic Tummers, Ger Lataster, Fons Haagmans, Romy Finke, Han Rameckers, John Lambrichts, Juul Sadée, Paul Devens, Stephan Mörsch, Anja Bayerwaltes, Elodie Ledure, Toine Berghs, Sidi El Karchi, Hadassah Emmerich, Sylvie Macias Diaz... Works by Fransje Killaars (Council Chamber), Claudy Jongstra, Chris Keulen and Su Tomesen were also commissioned.