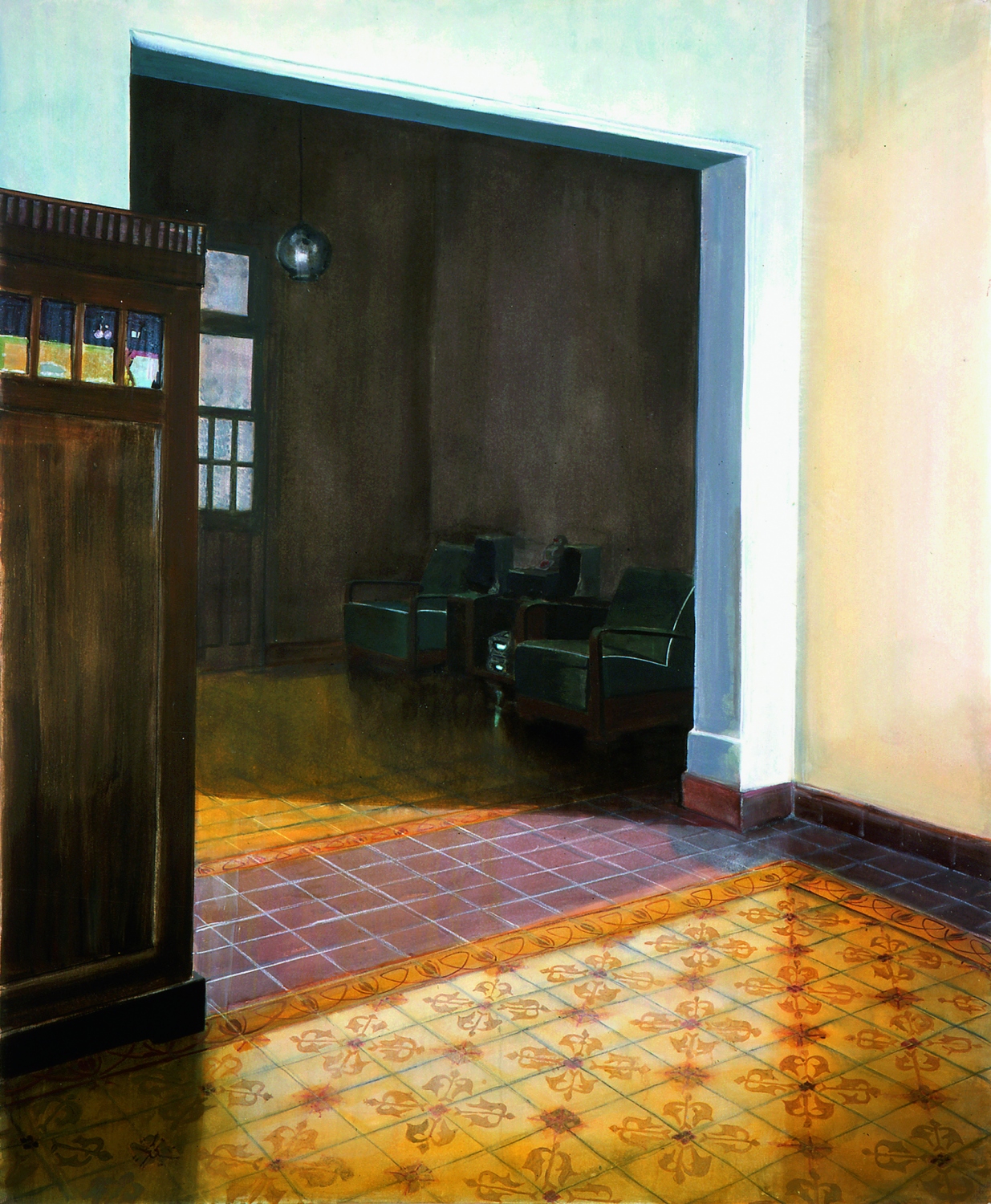 The KPN Art Collection consists of contemporary international art, all media, with a special focus on young talent and follows the collected artists in the development of their career.

Artpolicy
KPN’s art policy has always been characterised both by the primary criterion of artistic quality and by a conscious effort to keep track of the latest developments. The acquisition policy follows a two-fold path: on the one hand early scouting and acquisition of emerging talent and on the other hand regularly acquiring key works of artists already represented in the collection, in order to monitor their development. To a certain extent KPN collects thematically, in so-called clusters, so as to obtain a broad and overall picture of a group of artists. By collecting and presenting in these clusters we as much as possible try to show the works in context and thus emphasize the coherence of the collection.

History
The KPN art collection finds its origin in the collection of the former state-owned company PTT. From 1945 onwards, art consultants of the Aesthetic Design Department were responsible for new art acquisitions and art commissions. In accordance with the so-called ‘1%-regulation’, during the sixties and seventies the company commissioned numerous works of art. Additionally, the wish to provide employees with art in each office led to the purchase of many prints. In the second half of the eighties, this policy changed, resulting in a shift of emphasis towards the acquisition of autonomous works of art. When PTT and KPN split up in 1989, the art collection was divided accordingly into two independent, balanced collections. After a reorganisation in 2002, the Art & Design department continued to exist as KPN Art Department.